FINALLY A CERTIFICATE OF MERIT STATUTE WITH TEETH

Design professionals, such as architects and engineers, are frequently named as parties to construction litigation in an almost reflexive manner by attorneys representing contractors, property owners and owners’ associations.

Over the past two decades, in response to a concerted effort by attorneys, insurance carriers and professional associations acting on behalf of design professionals, a dozen or so state legislatures have enacted “Certificate of Merit” statutes. These statutes are intended to provide some degree of protection to design professionals against frivolous lawsuits by imposing on claimants a minimum showing that there is a reasonable basis for naming the design professional as a party to a construction lawsuit. These statutes vary as to both the scope of the necessary showing, and as to the potency of the enforcement mechanism in the event the statute is violated.

Nevada has enacted two of the more effective Certificate of Merit statutes: Nevada Revised Statutes (“NRS”) 40.6684, which governs actions involving residential construction, and NRS 11.258, which governs actions involving non-residential construction. Moreover, in a recent significant ruling, the Nevada Supreme Court in Otak Nevada, LLC v. Eighth Judicial District Court, 260 P.3d 408 (2011), held that an attorney’s initial noncompliance with section 11.258 is incurable, such that an action against a design professional which did not comply with section 11.258 from the outset must be dismissed, despite any after-the-fact efforts to comply.

NRS 11.258 mandates that, in an action involving non-residential construction brought against a design professional, the attorney for the complainant must file with the court, concurrently with the first pleading naming the design professional, an affidavit certifying that the attorney has consulted with an expert who “is knowledgeable in the relevant discipline involved in the action” and that, based upon the consultation, the attorney has concluded that “the action has a reasonable basis in law and fact”.

Many Certificate of Merit statutes have similar requirements, and go no further. However, NRS 11.258 additionally requires the attorney to attach a written report to the affidavit, in which the expert: 1) sets forth his or her professional qualifications; 2) identifies each document he or she reviewed which the expert “has determined is relevant to the allegations of negligent conduct that are the basis for the action”; 3) states “the conclusions of the expert and the basis for the conclusions”; and 4) states “that the expert has concluded that there is a reasonable basis for filing the action.”

The underlying facts of the Nevada Supreme Court decision are involved a wrongful death and personal injury action caused by a head-on traffic accident. Multiple plaintiffs filed suit against the various parties involved in the development of an apartment complex and adjacent intersection where the accident occurred. The general contractor then filed a third-party complaint against Otak Nevada, the design architect for the project. When Otak Nevada was served with the third party complaint, it was not accompanied with an attorney affidavit or an expert report. Before Otak Nevada filed any responsive pleading, counsel for the general contractor apparently realized the error and filed the affidavit and report, but it failed to meet the technical requirements of the Certificate of Merit statute. Later, the owner/developer sought to “piggy back” on the general contractor’s defective Certificate of Merit and filed a cross-complaint against Otak Nevada.

Otak Nevada, represented by the firm of Weil & Drage, APC, filed motions in the lower court to dismiss the third party complaint and cross-complaint on the grounds that the affidavit and report were not filed concurrently with the first pleading and were otherwise non-compliant. Otak Nevada’s attorneys argued that the circumstances were analogous to those of a prior Nevada Supreme Court decision involving alleged medical malpractice, in which a complaint against a doctor which was filed without the Certificate of Merit was deemed to be void ab initio (meaning as if it never existed).

In Otak Nevada, the lower court denied the motion to dismiss, stating that design professionals were different than doctors and therefore the third-party complaint was not void. Further, it allowed the owner/developer to “piggy back” on the contractor’s defective Certificate of Merit. Otak Nevada’s attorneys immediately sought extraordinary relief from the Nevada Supreme Court by petitioning for a writ of mandamus which would compel the lower court to reverse its rulings. Although such writ petitions are rarely granted – or even heard – the Nevada Supreme Court in this instance was persuaded that this case “involves an unsettled question of law that is likely to recur, and . . . resolving this question now promotes judicial economy.”

Employing statutory interpretation, the Nevada Supreme Court found that the language used in NRS 11.258 by the Nevada legislature is mandatory, such that any pleading which does not initially comply with the affidavit and expert report requirements is void ab initio. Further, “a void pleading does not legally exist and thus cannot be amended”. Accordingly, the Nevada Supreme Court held that the lower court abused its discretion when it denied Otak Nevada’s motion to dismiss. Additionally, it held that each party which separately sues a design professional must separately file its own affidavit and expert report. However, the Nevada Supreme Court mentioned in a footnote that “we do not address whether claims of indemnity and contribution fall outside the scope of NRS 11.258”. As such, this ruling may leave a potential gap in the protection which could be exploited by creative attorneys.

If you have any questions about this Nevada Supreme Court decision or Certificates of Merit in general, please contact Jean Weil (jweil@weildrage.com) or Anthony Platt (aplatt@weildrage.com) at Weil & Drage, APC. 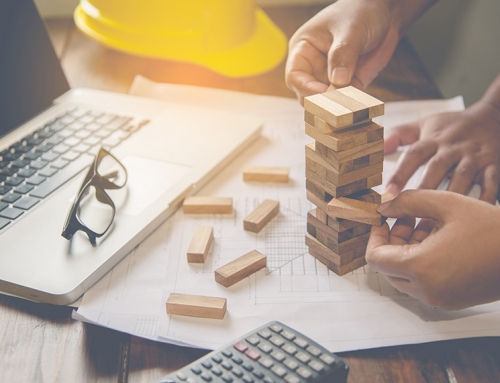 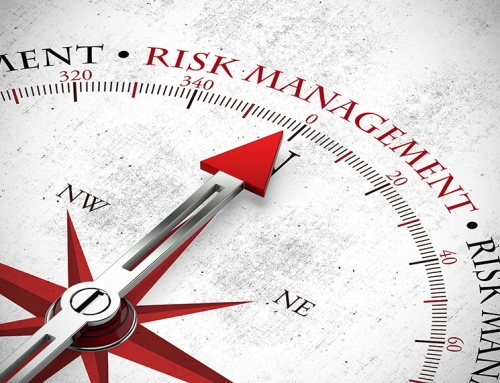 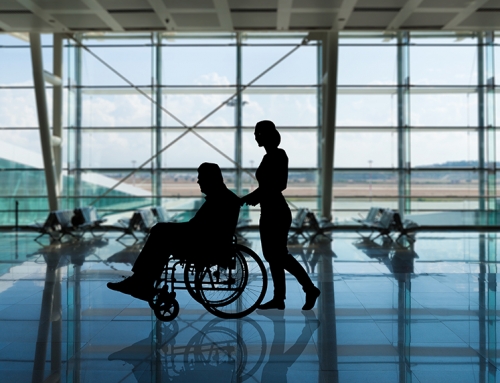