Just a Few Notes on our Recent Successes for our Clients:

W&D recently negotiated a successful fee recovery on behalf of one of its civil engineering clients.  The client had been providing services to a sanitary district for a complex wastewater collection and treatment project for nearly a decade.  The civil engineer and district executed a number of agreements and amendments over the years, culminating in the district’s general counsel raising unfounded concerns about the project running afoul under Arizona procurement laws, holding up payments of nearly a million dollars.

W&D Law engaged in extensive negotiations with the district’s general counsel and provided guidance to the engineer in its communications with the district and its board.  W&D Law drafted alternative contracts and requests for qualifications, provided explanations of procurement laws, and assisted its client in presenting explanations of services rendered and fees incurred.  After many months, the district’s board approved the payment of all outstanding amounts due to the engineer.

W&D recently assisted a California custom residential developer client in a dispute with a general contractor.  The contractor had submitted false, fraudulent, and inaccurate payment applications to the developer, and failed to pay numerous subcontractors on a number of the developer’s projects.  After months of negotiations and threats of pursuing litigation, W&D Law successfully finalized a resolution that included the contractor’s admission of liability and immediate payment of all principal and interest due, as well as all of the attorneys’ fees and costs incurred by the developer in its resolution efforts.

W&D recently succeeded in assisting global engineering company in collecting over $500,000 in unpaid fees from the prime designer on a large public works project.  The designer argued that it was not required to pay for the subconsultant’s services based upon the pay-if-paid clause in the parties’ contract and also maintained that it was entitled to withhold payment based upon purported defects in the services provided by the subconsultant.  W&D quickly refuted all of the design defect claims.

Further, W&D was able to demonstrate that the contract provisions upon which the designer relied in refusing payment were against public policy and unenforceable.  In addition, the designer failed to consider key flow-down provisions from the prime contract that impacted its payment obligations to the subconsultant.  Ultimately, W&D was able to negotiate a resolution in which the subconsultant was guaranteed to recover 90% of the sums owed to it, with the potential to recover the full balance due. 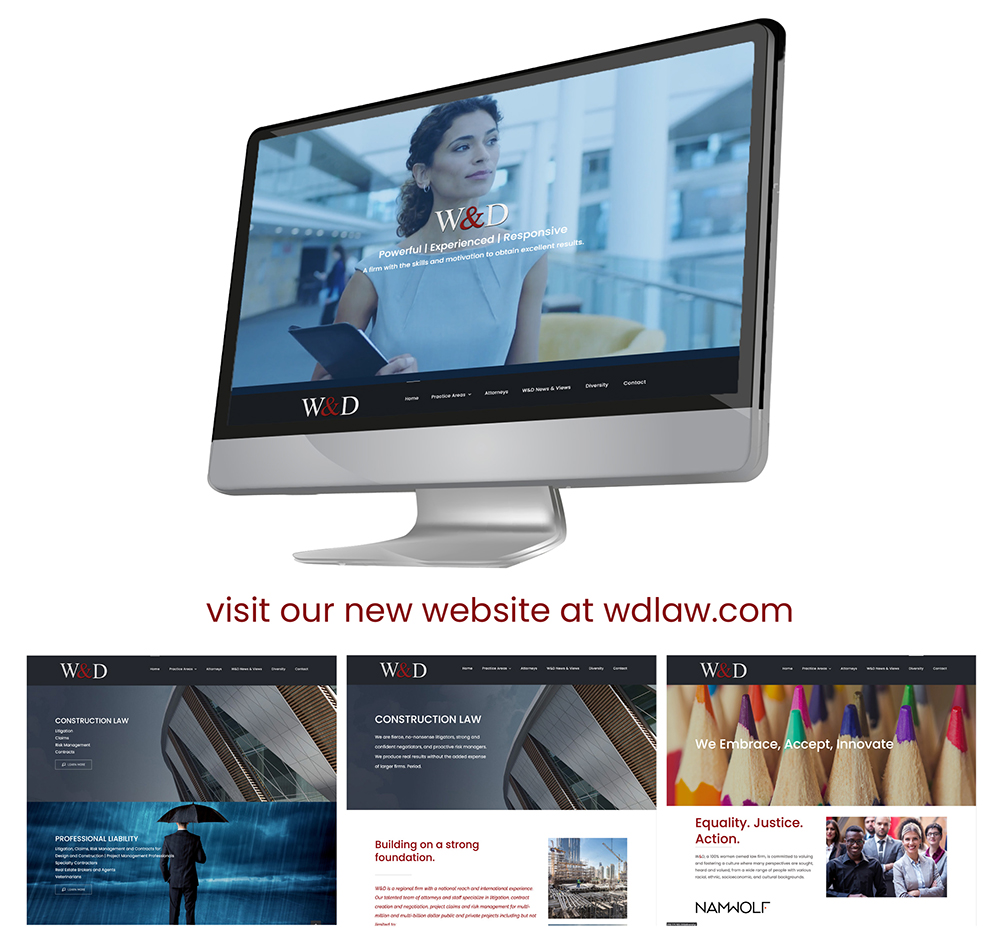 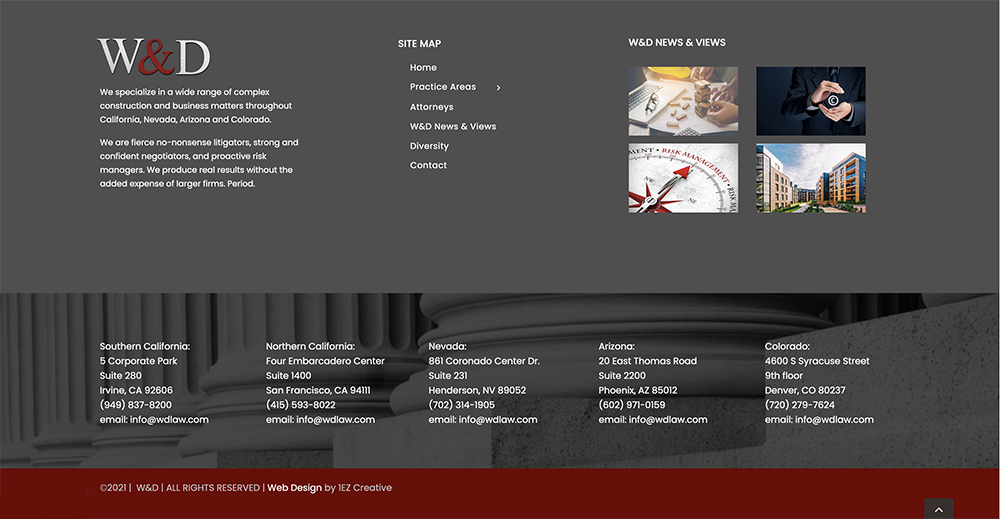 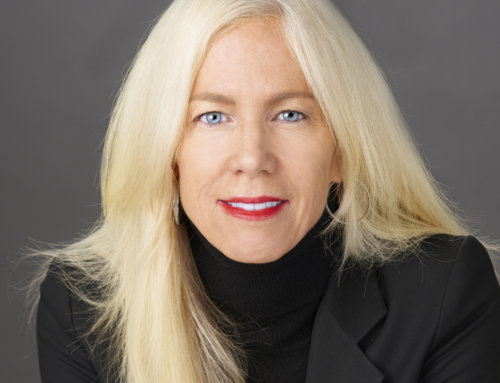 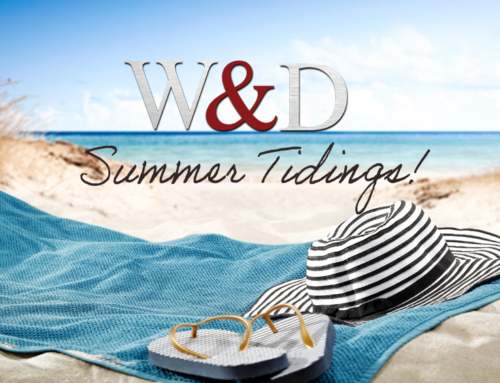 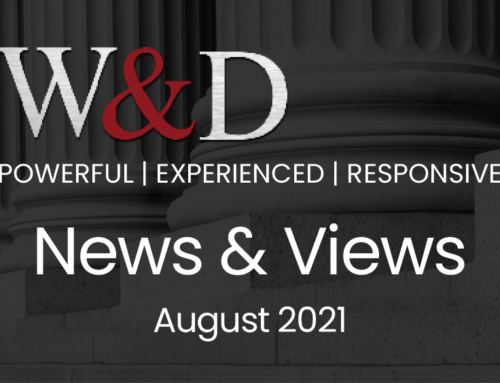 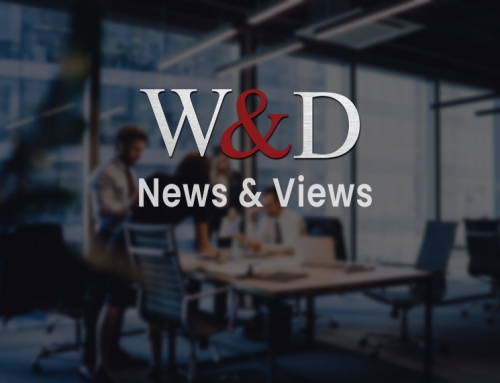